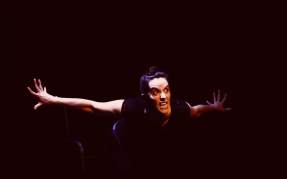 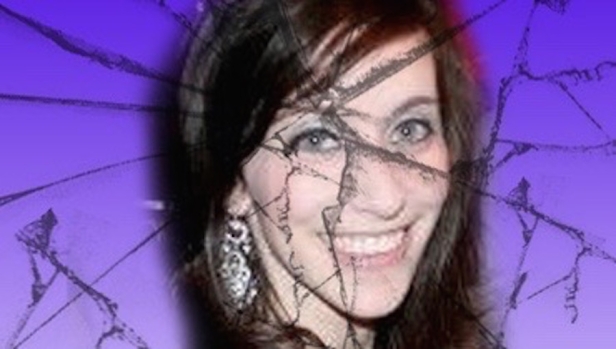 Shattered is an intense and bruising journey into Diana Varco’s psyche, as she details her struggle to piece herself together after facing several traumatic events. Her fragmentation is physicalised, the warring factions within her performed as distinct personae. Shame, for example, is a snivelling wretch, all malice and insinuation. Security means well, but is sometimes out of its depth, defensive when it lets her down. Truth is a nagging ‘actually…’and Denial a fixed fake grin. In all, some thirty-five traits are personified here; Varco’s performance is a real tour-de-force.

But it’s a difficult watch, and not just because of the disturbing subject matter. Maybe I’m just too British (or too old), but – if I’m honest – I find this level of self-analysis a little alienating. It’s a brave, soul-baring piece, but a bit too introspective for my taste.

Still, there’s no denying the quality of Varco’s acting, nor the strength of character required to emerge triumphant from such calamity.