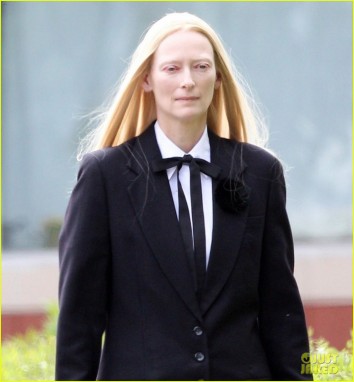 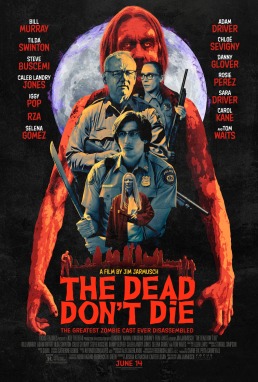 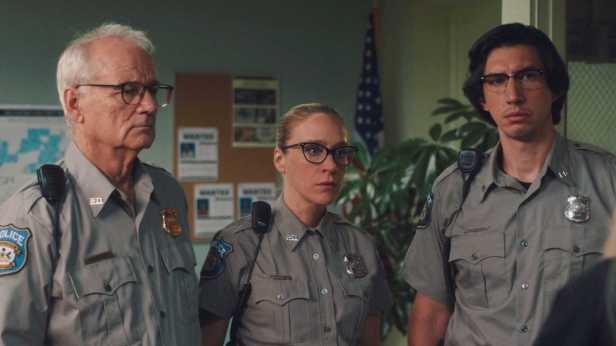 Jim Jarmusch’s mumblecore zombie movie, The Dead Don’t Die (or Dawn of the Deadpan, as I like to think of it) is typically understated, the somnolent residents of Centreville downplaying the impending apocalypse even as it overwhelms them.

True, strange things are certainly afoot: fracking has caused the earth to tilt on its access, blurring the lines between day and night; phones don’t work and TVs stutter; pets are missing all over town. But no one pays these things much heed – they shake their heads and carry on, with no real concern for where it might all lead…

The metaphor is hardly subtle. We’re all sleepwalking towards our own destruction, tutting and frowning about climate change and the rise of the far right. Jarmusch’s version of middle America (and, by extension, most of the western world) is not far from reality.

The zombies here (including, marvellously, Iggy Pop) are never really frightening. They’re not too dissimilar from the townsfolk they want to eat: shuffling in pursuit of banal and transient aims. “Wifi!” they moan, “Sweets! Chardonnay! Coffee!” They want what we want, and they move among us – and we won’t know until too late just how dangerous they (we) are. Sure, they’re bloody and hungry and the images are visceral, but it’s all very low-key and unremarked upon. The townsfolk never think to band together, to coordinate a response against their own demise. (Like I said, it’s not subtle.)

Having read several lacklustre reviews, I wasn’t expecting much from this. But I find myself really enjoying it – even the inconsistent post-modernism – largely because of its lugubrious tone. Sure, there are issues: Zelda Winston (Tilda Swinton)’s story arc certainly jumps the shark (although Swinton is the luminous enigma you’d expect her to be) and the strand concerning three sweet inmates at the local juvenile detention centre leaves them, well… stranded. But it’s beautifully acted throughout, and – I think – a great addition to the zombie pantheon.