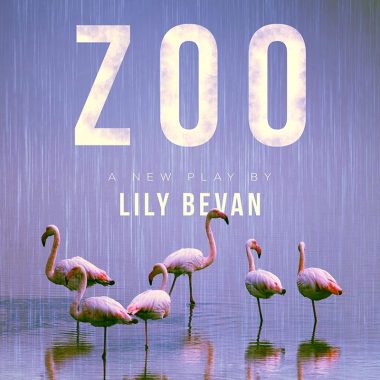 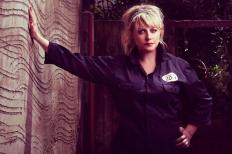 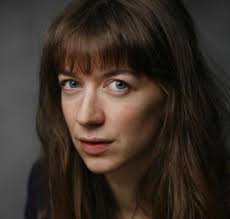 Zoo is a charming and extremely likeable play, inspired by real events and sensitively acted by Lily Bevan and Lorna Beckett. Its greatest strength lies in the characterisations of two very different people, who both harbour incidents in their pasts that have shaped the women they have become.

Bonnie (Bevan, who also wrote the script) is the ever-smiling, ever-optimistic keeper at a wildlife centre in Miami. As Hurricane Hector bears inexorably down on the sanctuary where she’s based, she works frantically to keep her animal friends safe from harm, whilst simultaneously attempting to record an interview with CNN. Meanwhile, in North Yorkshire, dour and practical Carol (Beckett) dutifully guides school children around the bat sanctuary that is closest to her heart.

The women are unlikely friends – they met when they were both on a course at Chester Zoo and have stayed in contact ever since. Clearly they have recognised something in each other, something unspoken that makes them form a bond. Each of them prefers the company of animals to humans – and both will be touched by tragedy as the hurricane approaches. If the flashback sequences in the final third slow things down a tad,  there’s nonetheless, a heartfelt conclusion that sends you away with a smile.

Directed by Hamish MacDougall, and simply staged, this is a poignant yet often amusing tale about heroism and the power of friendship.